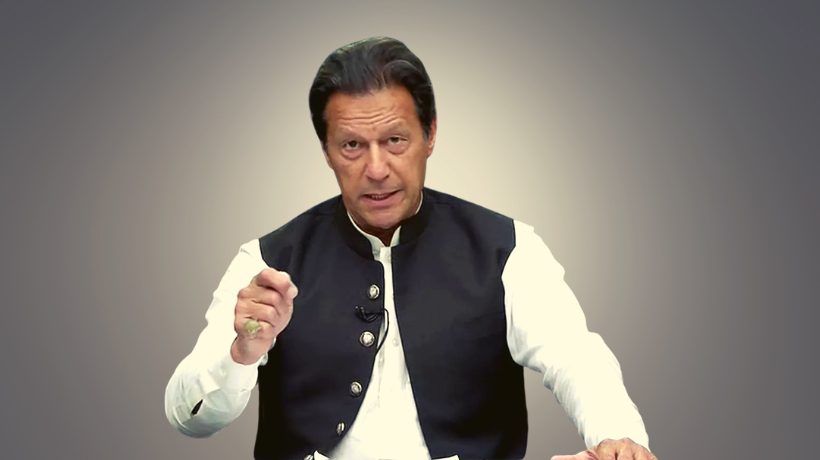 Pakistan Tehreek-e-Insaf (PTI) Chairman Imran Khan have constantly put the current so called Pakistan Democratic Movement (PDM) led government of Pakistan under pressure with his ‘Final Call’ warnings. ‘Final Call’, which Imran Khan sees as a last resort against the self imposed PDM led government. if they do not announce early elections. One reminder here, PDM is an unusual multi party alliance comprised of almost all political parties other than PTI. The count of current parties in PDM alliance currently stands at 14. There were eleven initial parties and fourteen joined later. These all parties have their own different ideologies and different interests, so how they ended up together on one platform. It could be only one of two things, […] 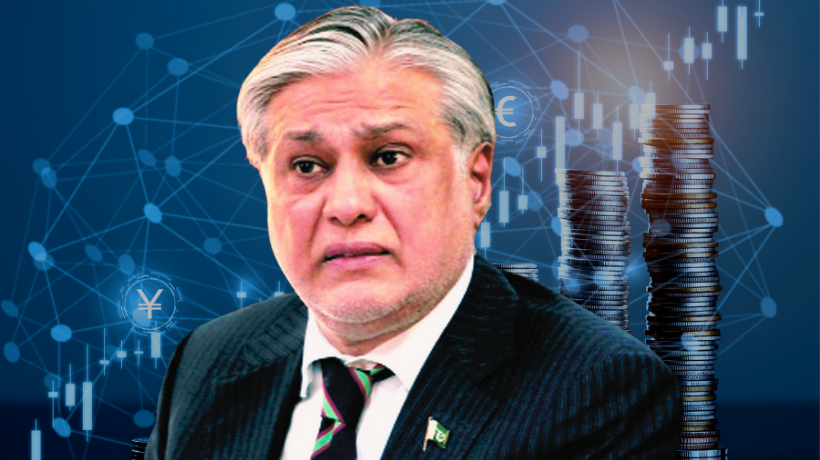 Yesterday, on Nur Khan air base Ishaq Dar landed back in country after five years. He came back in Pakistan after five years. He came back in plane of Prime Minister Shahbaz Sharif after it was decided in London by Sharifs that current finance minister Miftah Ismail will be replace with Ishaq Dar. As country passes through unprecedented circumstances, some created by unprecedented flood and some through the political instability created after alliance called Pakistan Democratic Movement (PDM) took over the government forcefully, with allegedly some foreign forces involved. Many people are hoping that Dar will be able to at least do better than our former finance minister. As, he was widely criticized by both senior leadership of Pakistan Muslim […] 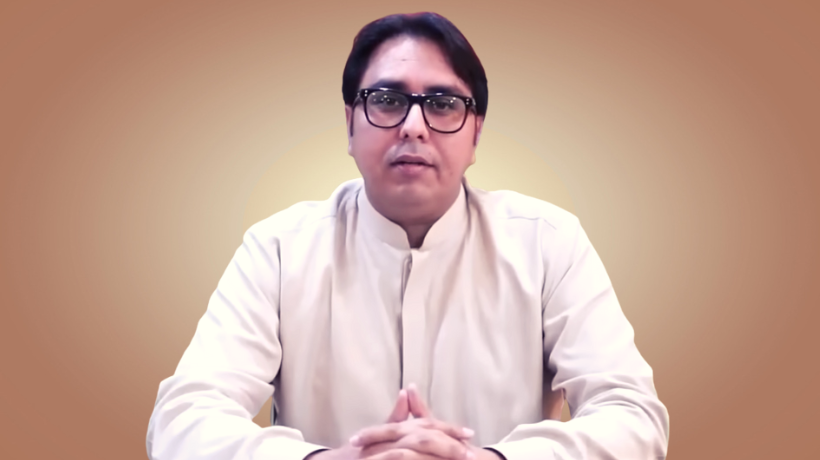 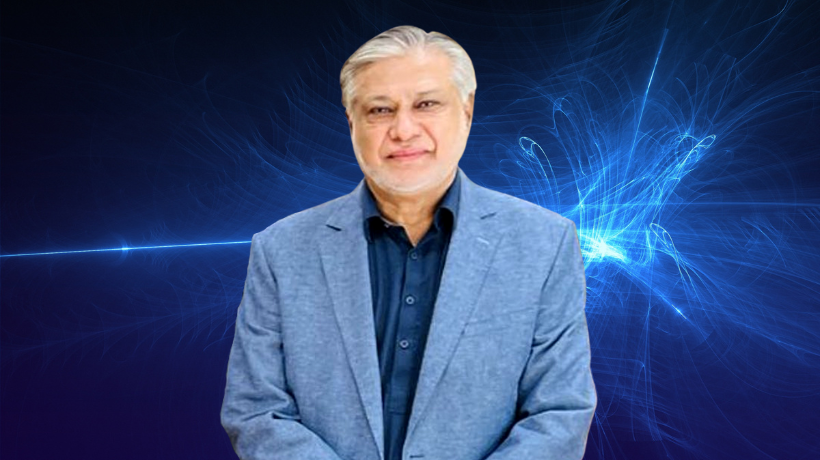 Rana Sanaullah, the Interior minister, in his press conference have announced that Ishaq Dar is returning to Pakistan next week. He was earlier declared absconder, as he was wanted by the police in accordance with a warrant issued by court on Dec 11, 2017. However, now court has shown some lenience and suspended the warrants till Oct 7, 2022. This allows Ishaq Dar to enter the country and voluntarily submit himself to the law. However, the plans of Pakistan Democratic Movement (PDM) led govt seem to be bit different. The matter of Ishad Dar submitting himself to the law aside, it may or may not happen, but one thing for sure, Ishaq Dar will be involved in economic decision making […]

In last few years Pakistani Rupee (PKR) lost its strength more than ever. Never before rupee fallen so much over such a short period of time. This all shows how much grip Pakistan Peoples Party (PPP) had over the economy. In simple words absolutely none. Rupee’s worth against US Dollar (USD) was 60 Rupees against one USD 5 years ago but now as PPP ruled and left, rupee fallen to 100 rupees against one USD. Not only this also over the last 5 years foreign investors only pulled out, Pakistan does not seen any new investment cumming in. Stock exchanges only seen downturn all the time making the lots of investors lose their faith in investing into the shares. Let […]