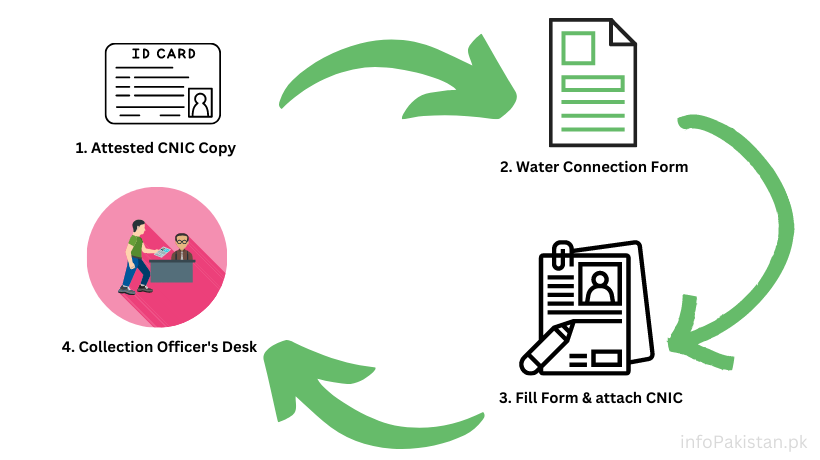 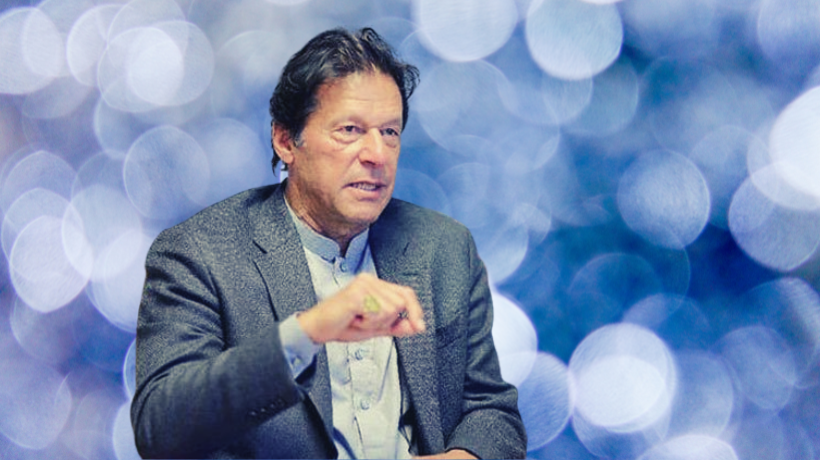 After so much buzz about the arrest warrant which was issued against Imran Khan, as after the Anti Terrorism Court had given clean chit to Imran Khan, the case was transferred to a session court, everyone knows about the famous contempt case involving judge Zeba Chaudhry. Today however, after reviewing the Pakistan Tehreek-e-Insaaf (PTI) Chairman Imran Khan’s Replies and asking if he wants to add anything else, the Islamabad High Court (ICH) dismissed the case against him. However, attorney general showed his reservations about the decision and the judges asked him to submit the details of his reservations about the decision in written form to the court. It should be noted that today Justice Mohsin Akhtar Kayani, Justice Miangul Hassan […] 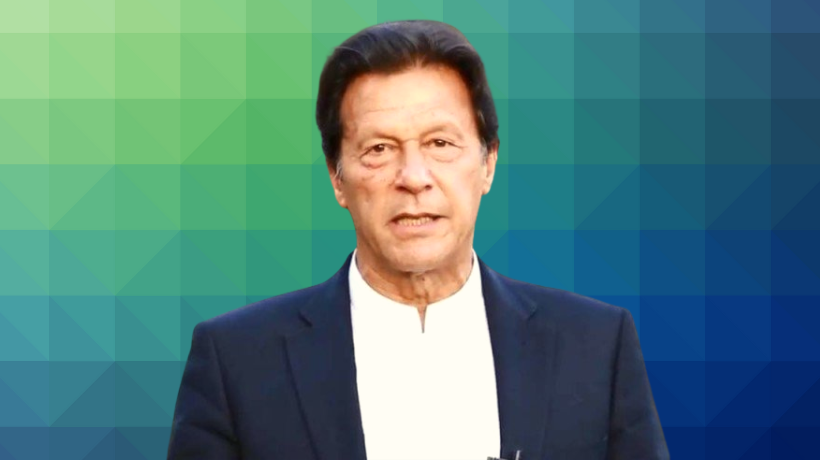 Yesterday a warrant for arrest of Pakistan Tehreek-e-Insaaf (PTI) chairman Imran Khan came forward in contempt case involving remarks about judge Zeba Chaudhry in rally. However, in same case Imran Khan had received acquittal from an antiterrorism court recently. Before that Imran Khan had a valid bail in that case. But acquittal from anti terrorism court the case was transferred to session court. Afterwards, a warrant to arrest Imran Khan was issued, in response to which people all across the country took to streets to show support to Imran Khan against the arrest warrant. Today, however the news of the hour is, Imran Khan have successfully taken another pre arrest bail in same case, after plea in Islamabad High Court […]

As soon as people got to know about the arrest warrants of Pakistan Tehreek-e-Insaaf (PTI) Chairman Imran Khan, people all across the Pakistan came out of their houses and gathered in support of Imran Khan. Nationwide gatherings were seen. People also gathered in Bani Gala near Imran Khan’s residence. A clear message was sent that any politically motivated warrants etc will not be tolerated against Imran Khan. Many of those gatherings can be seen in this following tweet, reshared from the PTI’s official twitter account. Moreover, not only this, people showed their immense support to Imran Khan via online activity, top few trends on twitter made in support of Imran Khan comprised of over a million tweets. These trends were […] 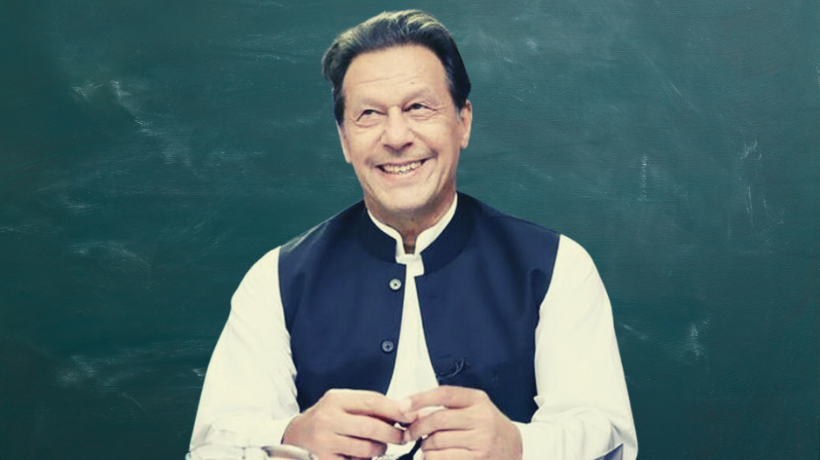 Arrest warrants are issued in contempt of court case. It is same case in which Imran Khan got acquittal from Anti Terror court recently when Khan apologised about his remarks. Later he also visited the court of female judge Zeba for in person apology, however, Zeba was not present in her court at that time. Now, after acquittal from the anti terror court, the case was transferred to session court. According to govt Imran Khan did not made him available there for first hearing, so warrants were taken to make sure Imran Khan goes and attends the case’s hearing. However, this case now do not have much strength in it, after Imran Khan apologized for his remarks unconditionally after even […]