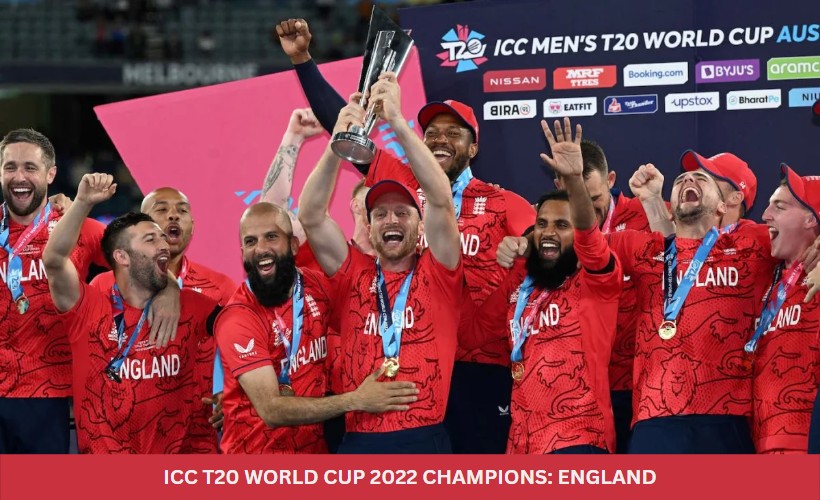 While batting first Pakistan gave the target of 138 runs to England for winning in their 20 overs. Pakistan had a good bowling lineup so winning with 138 runs against a side like england was hard but not impossible. According to experts Pakistan would have at least put more than 160 runs on scoreboard and this is keeping in view the type of pitch and playing condition in Melbourne Cricket Ground, Melbourne, where the match took place. Batting of Pakistan Side in T20 WC 2022 Final From Pakistan batting side no one was able to reach 50 however best scorers were Babar Azam, who did 32 on 28 balls and Shan Masood who did 38 on 28 balls. The other […] 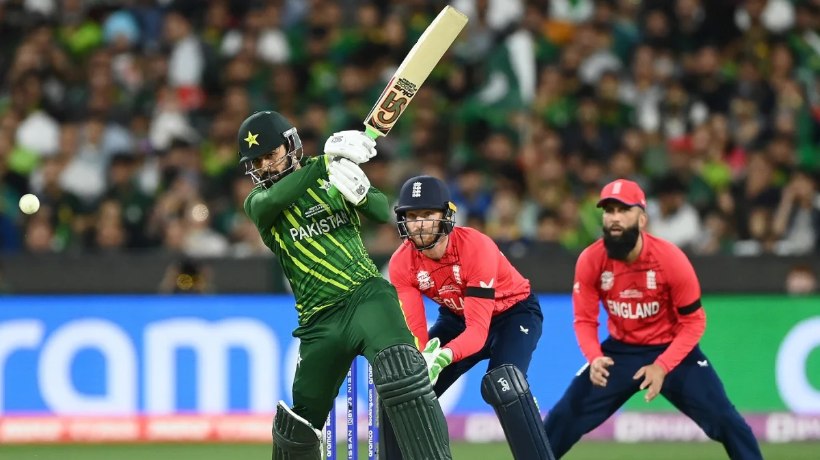 Pakistan have set the total of 138 for England to win the match. Pakistan lost the wicket of Muhammad Rizwan early who got bold, with, after inside edge ball gone on to nick the off stump. He was able to score 15 runs on 14 ball. Than Haris Sohail followed him back to pavilion after scoring just 8 runs on 12 balls. Babar Azam was able to play some good shots which included two fours and lots of shots on which he got some quick runs. However, Babar was also not able to take fifty and got out after scoring 32 runs on 28 balls. Soon after Babar Azam, the incoming batter Iftikhar Ahmed lost his wicket on a duck […] 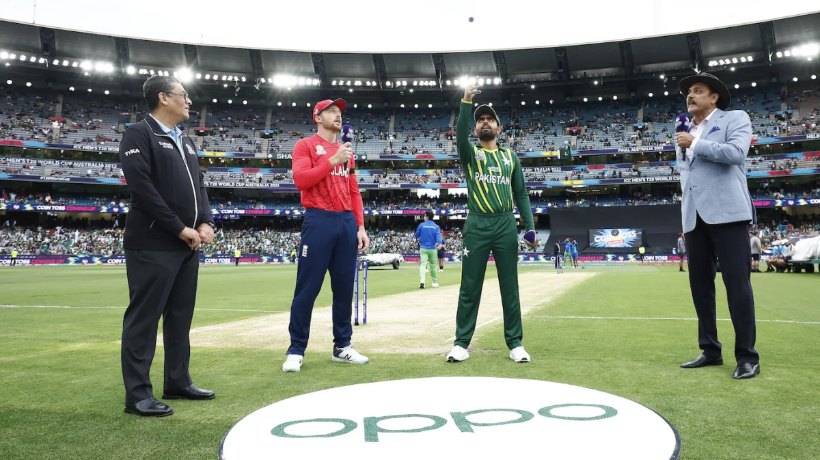 England have won the toss in T20 World Cup final, which has to be played played between Pakistan and England in Melbourne Australia in Melbourne Cricket Ground. Match have to be started at 1:00 PM. So after winning the toss England Captain said they would like to bowl first. When Pakistan captain was asked, what he would have done, he told that Pakistan would have also bowled first, however now the decision is out of our hand. Babar Azam further said, that they would play positive cricket, would put a good total on the board and will try to win the match. Earlier, England captain acknowledged that Pakistan side is not the one which can be took easy, they specially […] 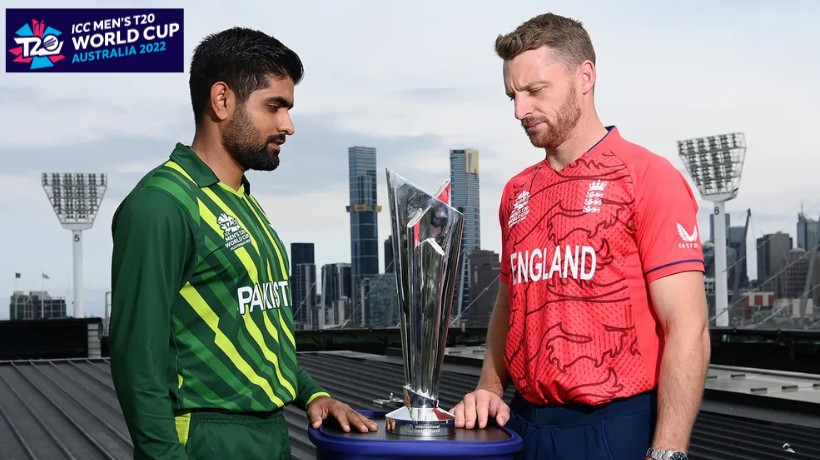 Recently Pakistan team reached in final match of T20 World Cup 2022 after beating New Zealand in semi-final. On other hand England have landed in final of T20 World Cup after beating India in semi-final. Now T20 World Cup 2022 final between Pakistan and England will take place on Sunday, November 12, 2022 at 01:00 PM Pakistan Standard Time at Melbourne Cricket Ground, Melbourne, Australia. For offline watching, match will be broadcasted on several channels including the state owned PTV Sports, which is available on all kinds of cable TV networks including PTCL Smart TV. For watching the T20 World Cup final from Pakistan online there are few options available which are as follows. Watch T20 WC Final on Daraz […] 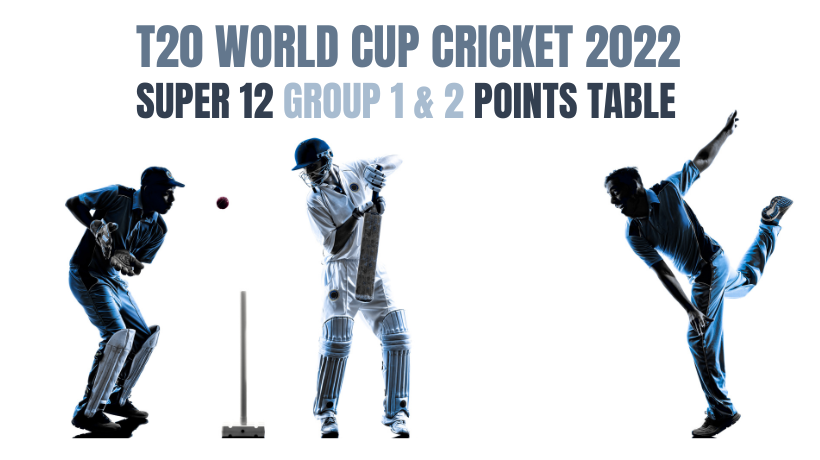 ICC Mens Cricket World Cup 2022 have already been started formally from 16th of October 2022. Many of matches have already been held. Currently the Super 12 stage matches are being played. Super 12 stage is comprised of 12 total teams. Teams are divided into two groups of 6 teams each. These groups are called Group 1 and Group 2. Two teams from each group of Super 12 stage will go directly into semi-finals stage. Teams will progress into semi-finals stage based on the points they secure in Super 12. The two teams with most points in both groups will end up in next stage. In each match the winning team gets two points, if match is canceled, tied or […]