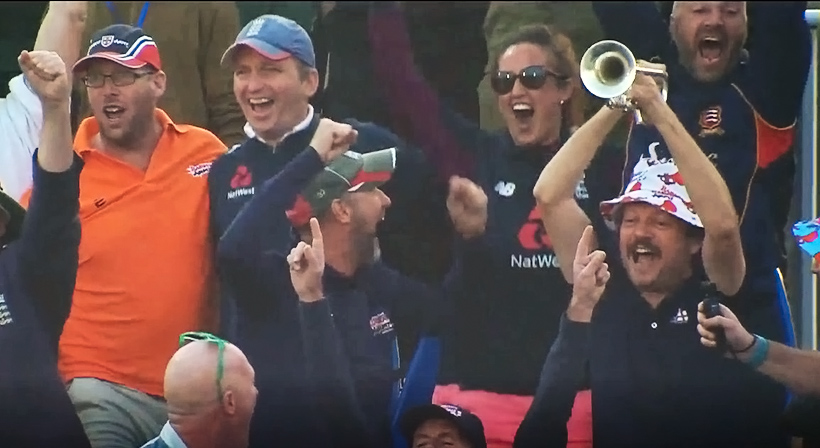 England’s currently on tour to Pakistan. Currently a three match test series is going on. Recently first match of test series concluded. This match was being played in Rawalpindi in Rawalpindi Cricket Stadium. All five days’ play of the match was very interesting and both teams had chance to win. Even till the end of match. However, at the very end of match England emerged victorious. England had won the toss and elected to bat first. In their first innings England scored 657 and all team got out on the second day of test match. Though 657 was a good score, however, England did not got the chance to declare the innings themselves, instead all team was out. In reply […] 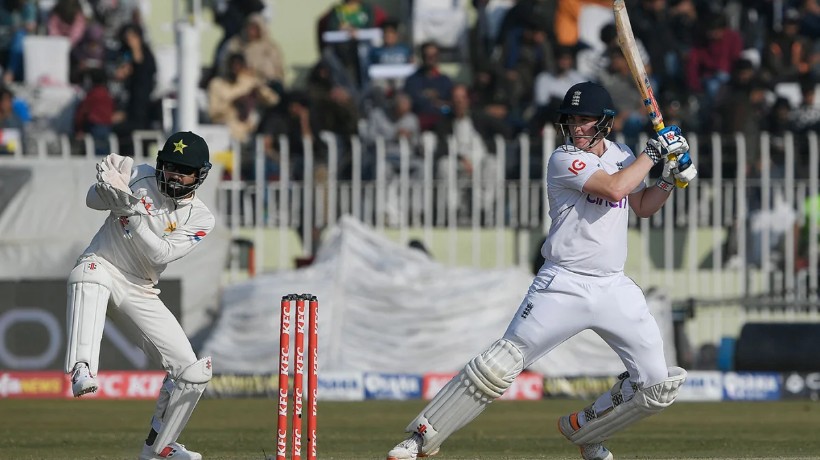 On start of day four of cricket test match being played between Pakistan and England, Pakistan was still playing its first innings and was at 499 for the loss of 7 wickets. Previously, England had scored 657 runs in their first innings and the whole team got out on the second day of the test. Pakistan Continued First Innings So, as the day progressed, Pakistan kept adding runs to its previous total of 499. However, as the remaining three wickets of Pakistan dropped, team Pakistan was able to add only 80 more runs to the total and whole team got out at 579. In this 579, there are three centuries a fifty is included. Abdullah Shafique scored 114 runs, Imam-ul-Haq […] 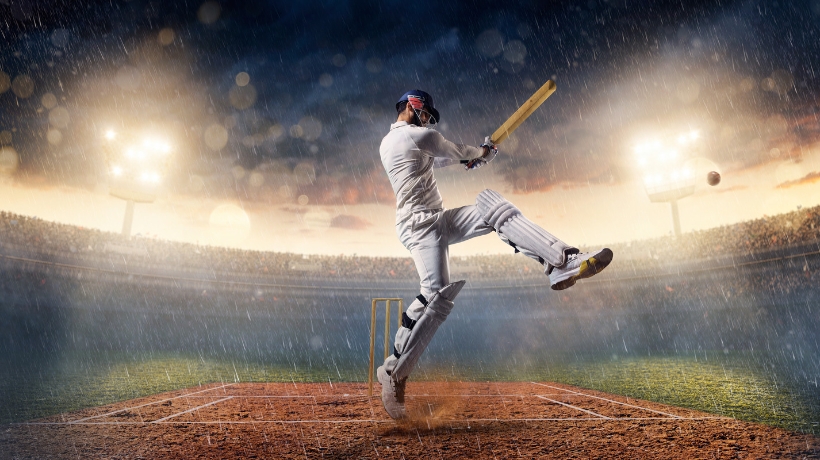 Currently a cricket test match is underway between England and Pakistan in Rawalpindi, it is being played at Rawalpindi Cricket Stadium. This is part of three test match cricket series, while team England is on Pakistan tour. In this match as we reported earlier, England had won the toss and decided to bat first. On Second day of match, in first innings, whole England team got out after scoring 657 runs. In response in remaining time on day two of the match, Pakistan Cricket Team had scored 181 runs in 51 overs which they had played, for the loss o no wickets. On the third day of first test match, cricket game play of 85 overs took place and in […] 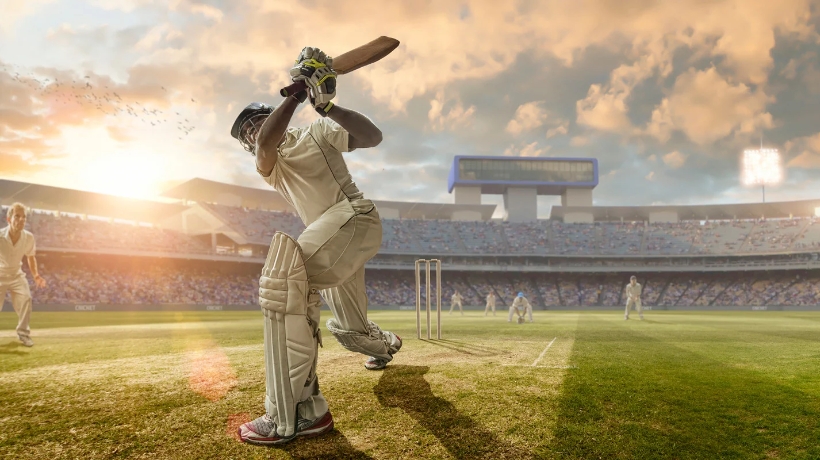 As England’s cricket team is on tour of Pakistan, they are to play three test matches against Pakistan. First of three is being played in Rawalpindi at Rawalpindi Cricket Stadium. In Rawalpindi test, England had won the toss and had elected to bat first. As we reported earlier, during the second day of first test match, the whole England team got out after scoring 657 runs. Though the whole team England had got out during second day of test match and it did not came to declaring the innings for England, however, 657 was very respectable score, which is good enough to go forward from there or even put pressure on the Pakistani opposition. However, team England can not get […] 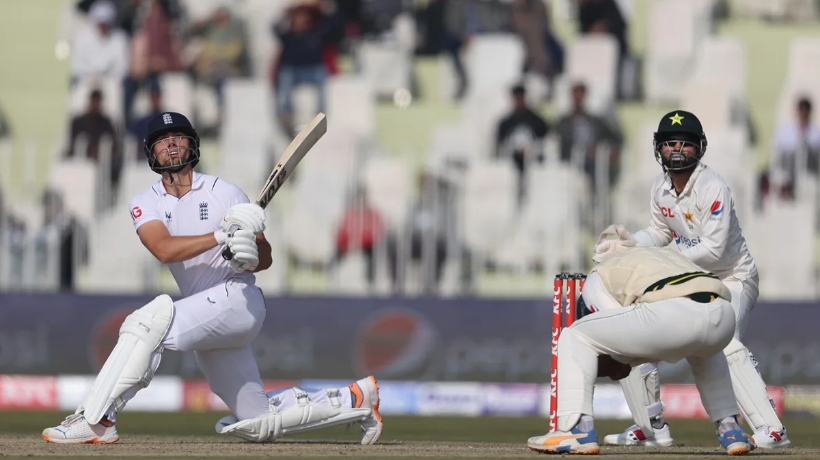 First test cricket match is taking place between England and Pakistan in Rawalpindi in the Rawalpindi Cricket Stadium. This is part of three test matches between the Pakistan and England team after England team is on tour to Pakistan. Regarding the ongoing Pakistan vs England match, on second day of test match whole team got out, however they have managed to score 657 runs, these included just 15 extras. From england side Harry Brook was the highest scorer, he scored 153. Zak Crawley scored 122 with the help of 21 boundaries, Ben Duckett scored 107 and Ollie Pop scored 108 runs. No one else from england side was able to reach even 50 runs. Ben Stokes scored 41 runs, Will […]