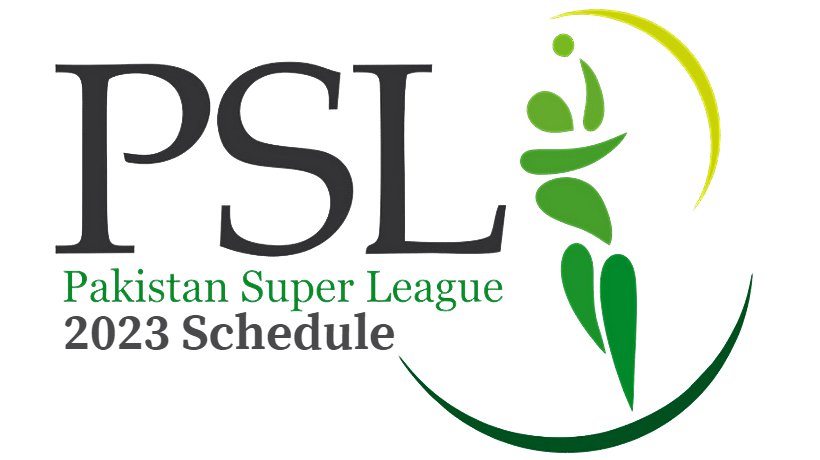 Recently, Pakistan Cricket Board (PCB) have announced the schedule for the Pakistan Super League (PSL) for the year 2023. PSL 2023, which is also referred as PSL 8, will start on the 13th Feb, 2023 with a match between Multan Sultan and Lahore Qalandars. PSL 2023 or PSL 8 will end with the final match, which will be played on March 19, 2023. PSL for 2023 is comprised of total 37 matches which included three women exhibition matches as well. PSL 8 will be played between six teams which are Islamabad United, Karachi Kings, Lahore Qalandars, Multan Sultans, Peshawar Zalmi and the Quetta Gladiators. Also for this year’s PSL, four venues are finalized which are Karachi, Lahore, Multan and Rawalpindi. […]