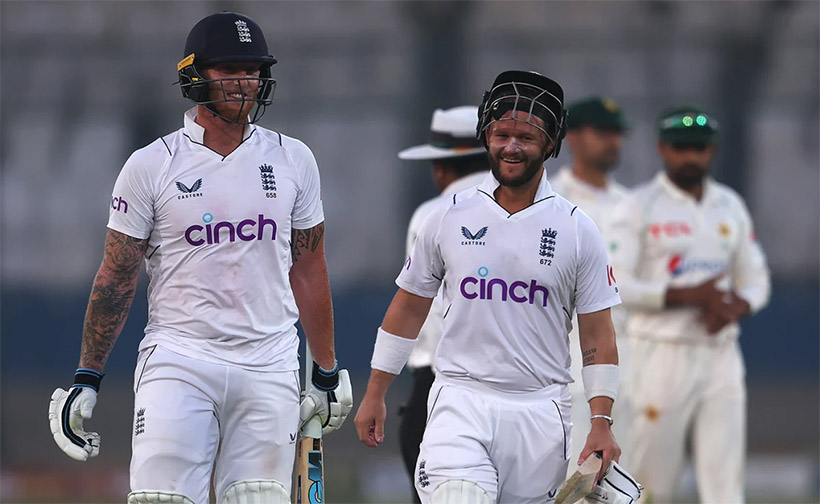 England is on tour of Pakistan and was currently playing third test match against Pakistan. Third test match was being played on Pakistani soil in the National Stadium Karachi. Infact with winning the third match as well, England clean sweeped the three nil series victory as they had won first and second tests as well against Pakistan. Today was just the fourth day of third test match. As the play for the day started, England was playing its second innings and it needed just 55 more runs to win the match and it had 8 wickets in hand. As Pakistan had played both its innings and for England’s second innings they had got target of 167 runs. England had already […] 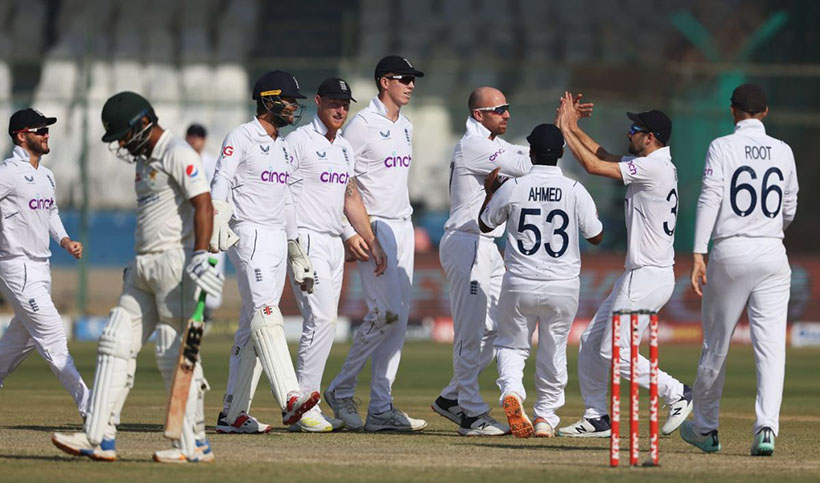 As part of team England’s tour of Pakistan, third match between the host Pakistan and the England cricket team is going on these days in National Stadium Karachi. Today, it was third day of match. However, previously on first day, Pakistan won the toss and elected to bat first. Pakistan’s all team had got out on 304 runs. Afterwards, yesterday England played its first innings and its all team got out after scoring 354 runs. This way, England got 50 runs lead against Pakistan. Today when third day of match started, Pakistan was playing its first innings, they had scored 21 runs and Pakistan didn’t had lost any wickets. However, things started to change soon as Pakistan started to loose […] 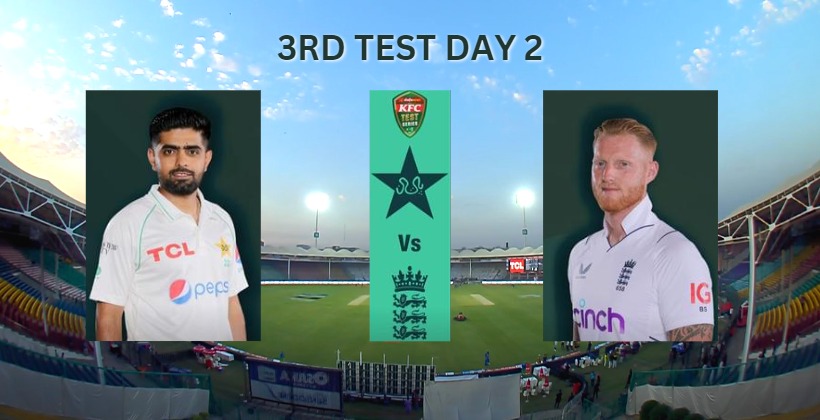 As part of England tour of Pakistan, third test between team Pakistan and team England is going on in national stadium Karachi. Yesterday on first day Pakistan’s all team got out after scoring total 304 runs and England had just started their first innings. On end of day one england had just scored 7 runs with the loss of 1 wicket. As the play resumed today, England was playing its first innings. However until the end of day England lost all its wickets and scored 354 runs in the process. So basically in first innings they gained 50 runs lead. Top scorer was Harry Brook who scored a century, to be exact he scored 111 runs, on 150 balls with […] 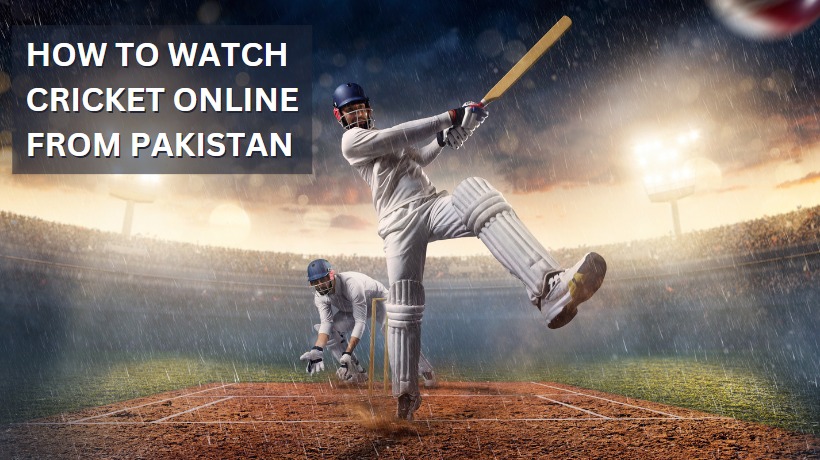 When there is any series or match going on in which Pakistan team is also involved, then there are many platforms and methods through which Pakistanis can watch those cricket series or matches. Some of these methods are paid and some of them are free. Lets see them one by one. Watch Cricket Online via Daraz App Daraz.com is Pakistan’s biggest ecommerce platform. When there is some high profile cricket series is going on, they also purchase its streaming rights and bring the action to Pakistani audience via their app. You can watch the cricket via daraz android or iPhone app absolutely free. However, there are few important things here. Firstly, Daraz do not stream all the series but few […] 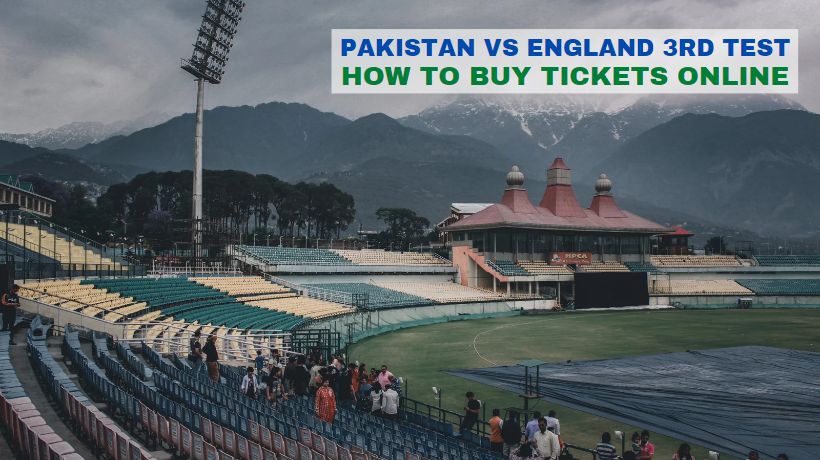 England’s Cricket team is on tour of Pakistan right now for three test match series. Two of three test matches have already been played, first in Rawalpindi and second in Multan. Now third test match is to be played in Karachi. Third test match between England and Pakistan will start from Dec 17, 2022 and will be played until Dec 21, 2022 in National stadium Karachi. The tickets of the match are already available and you can buy them online at pcb.bookme.pk on the prices of Rs. 150, 250, 300 and 500 based on which enclosure you choose. Each ticket will be valid for just one day and you can buy the ticket for the day you desire to go […]