Recently a bullying and beating incident have been spreading like fire on social media, where few girls getting together and bullying & beating their fellow student at Scarsdale International School, Lahore. After the incident widely spread over the social media, government took the notice of the incident. Specially, Deputy Commissioner Lahore (DC Lahore) had recent arranged a meeting with all the concerned stakeholders, including parents and school. Deputy Commission Lahore revealed this in his tweets, in which he told that on the recommendation of Education Authority Lahore he heard all the concerned parties. He also suspended the registration of Scarsdale International School, Lahore, until further notice. He added to make sure the suspension, CPO Education Lahore have been instructed. Also, […] 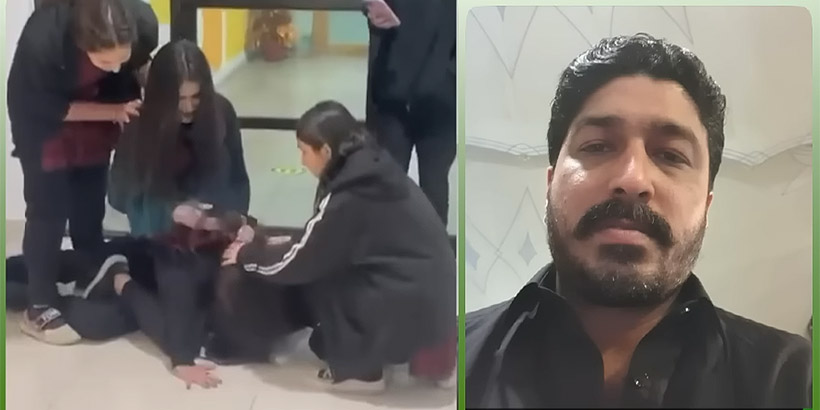 An interview video of the father of the recent Scarsdale School bullying and beating victim came forward. This interview was recorded by the management of Pakistan’s famous website called siasat.pk. They have uploaded this to their youtube channel, you can watch it below. In the interview the father, Imran Younas, of the victim Aleeha Imran have made some very important revelations about the incident. He spelled out the whole incident, how it all started, how girl was taken to cafeteria then torchered for 30 to 40 minutes according to Mr. Imran Younas. Then he goes on further to tell how parents of aggressors have tried to pressurised him with the threats. He also mentioned how the boys involved in the […] 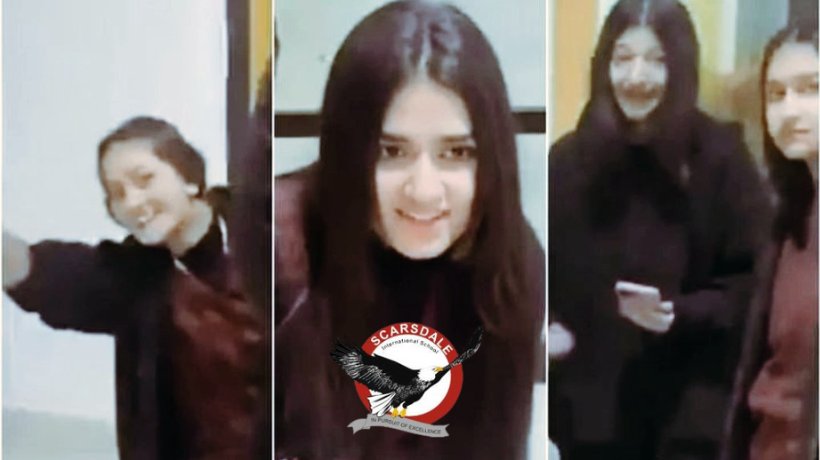 Recently a video of school girls gone viral in Pakistan in which a herd of three to four girls are bullying a girl, then they first started with pull the hair, kicking the girl, later she was thrown down. Afterwards, two girls can been seen sitting the helpless one on the ground and a third on pulling her hair. This incident took place in Scarsdale International School Lahore, where the bullying and torcher kept on going for several minutes and no one took notice. Many students can be heard around the incident site, when it was taking place but no student, teacher or school staff can be seen or heard trying to intercept the incident. School which should have took […] 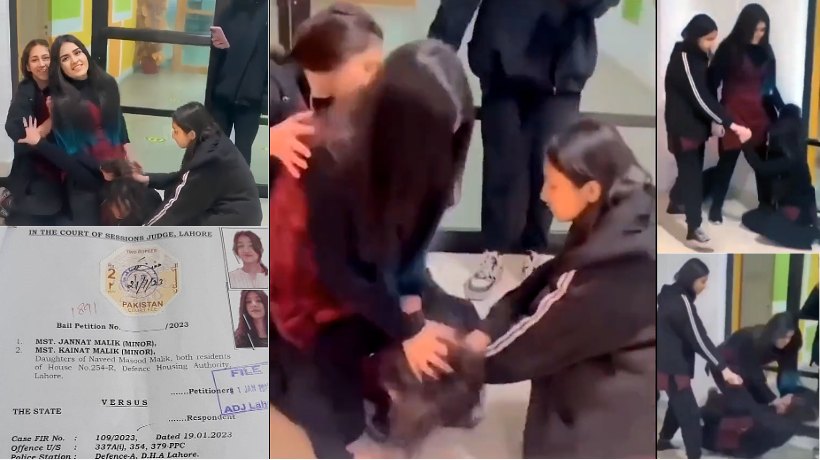 Currently a video of female students from Scarsdale International School is going viral all over Pakistan. In the video, girls can been seen grouping up and beating a fellow student. In the video not only girl is beaten, kicked but later on girl is thrown down on the floor and two girls can be seen sitting on the victim while another on pulling her hair. Also other students can be seen and heard laughing and making videos of incident. In the whole video and the many versions of it which are gone viral on the internet, no one came forward to help the helpless victim. Also for several minutes this student was being torchered on the floor of Scarsdale International […]