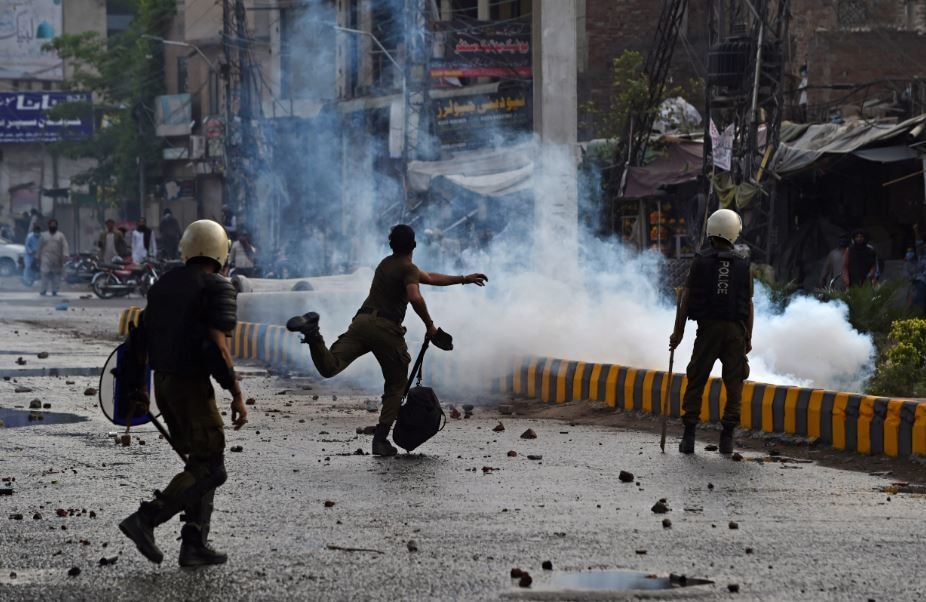 During the recent Tehreek e Labaik (TLP) Protests in Pakistan, police was given difficult task of controlling the difficult mob, which definitely was a difficult task and on many places they were able to accomplish the task. Even the police force personals did lost their lives. There is no denying to all of these but lets get to the point now, on lots places the good old Gullu Butt factor was seen in the police. Some actions of Punjab Police depicted that they still need some discipline and training about how to deal with the citizens. For example, here an incident worth mentioning, a TLP worker was kind of arrested by a police man, he was fully co-operating with him, […]

3rd Dec 2014 while the world was celebrating the Global Day for Disable People, In Lahore, visually impaired people among people with other came out on roads and asked for their rights by peaceful protest. The main demand was by visually impaired people, they asked for jobs in government organizations and reiterated that their only fate for now is to ask for money on roads, which should change. Punjab police was tasked to disperse the people with disabilities by administration, so they brutally used power against the disables. They dragged and beaten the disable people with sticks. Many were seen fallen down on ground severely injured. Luckily media was there, so cameras captured the brutality. Punjab police was pushing around […]