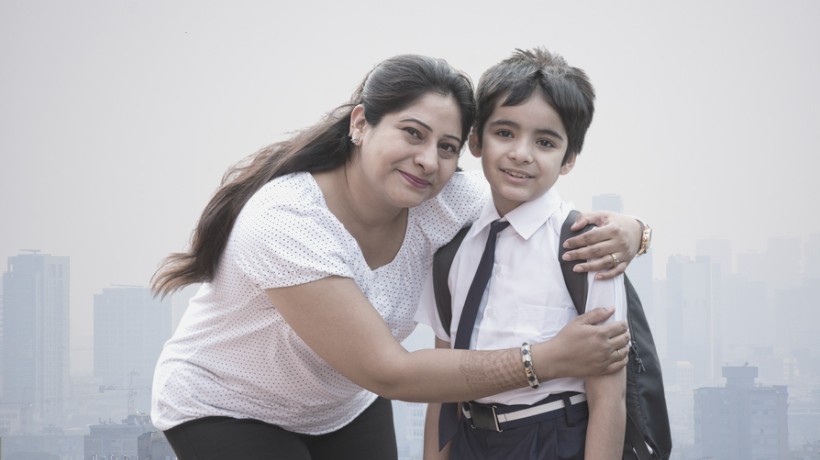 Punjab has announced that all public and private schools in Lahore districts will remain closed for three days per week. This decision has been officially notified and will be applicable until its reversed via a further notice. This decision was originally made by Lahore High Court and now has been implemented by Punjab government for public and private schools. Public and Private school in Lahore will remain closed on Friday, Saturday and Sunday every week. The decision has been made due to current smog situation in Lahore. Smog situation in Punjab province and specially in Lahore is very bad right now, some serious steps are needed to be taken to deal with smog. There could be many benefits of closing […]