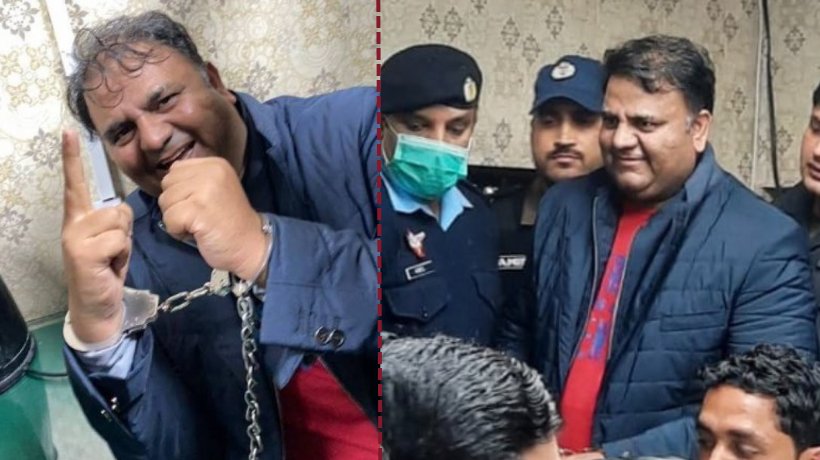 Recently, Fawad Chaudhry, a Pakistani politician belonging to Pakistan Tehreek-e-Insaf, was arrested by the current PDM led government. He was arrested in Lahore, his brother told media that on time of arrest no warrants were shown. Later a Lahore’s court had asked Punjab police to bring him in court but he was brought to Islamabad by Islamabad police and he was brought to a court in Islamabad. According to Islamabad police he was arrested after his public comments about a constitutional institution Election Commission of Pakistan (ECP). Later on, Islamabad police asked court to grant them eight days physical remand of Fawad Chaudhry. However, the court granted two days physical remand of Fawad Chaudhry while he is in custody of […]