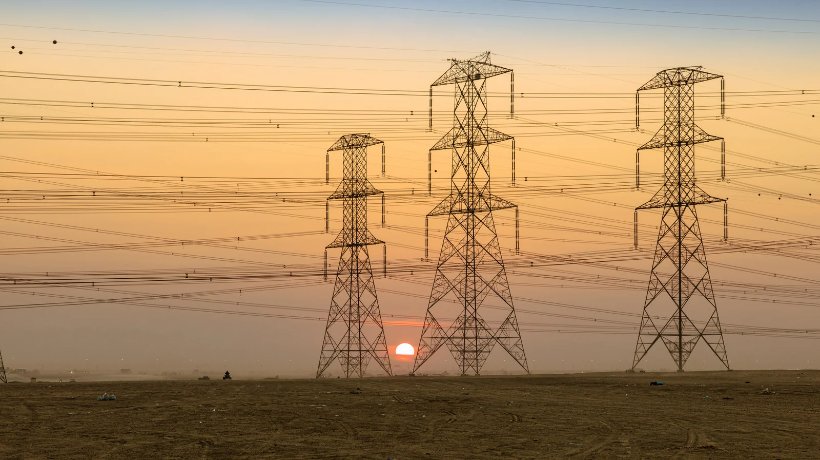 A power break down in early morning, about 7:30 am sent the whole Pakistan in blackout. Almost all major cities affected as due to some unknown fault the frequency on national grid dropped. It tripped the electricity systems across the country. As we speak, all the major cities of Pakistan like Karachi, Lahore, Islamabad, Rawalpindi, Quetta, Peshawar and more are without power right now. Prime Minister office have already took the notice of the incident and asked the power ministry to resolve the issue as soon as possible. Also reportedly, the PM office asked about the reason of shutdown in writing from the power ministry. On the other side, the federal minister for power Khurram Dastgir Khan said that the […]