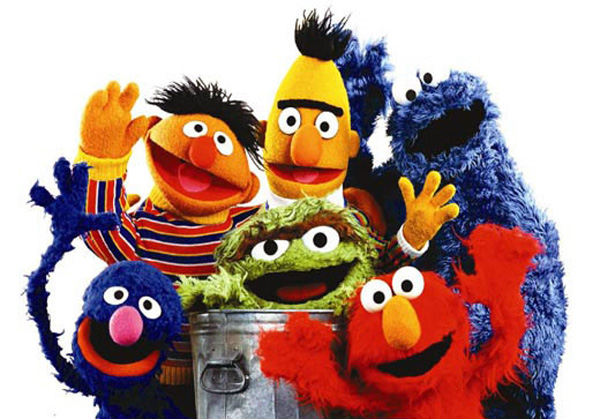 Sesame street first premiered on 10 November 1969 on 200 TV stations simultaneously, this American based show was great source of entertainment and preschool education for kids world wide. Even here in Pakistan lots of us watched this show in our childhood on the only available terrestrial TV network PTV back in our childhoods. This world wide recognized show have until now broadcast 40 seasons, the reason for success was only the idea of providing education through cartoon characters which were very attractive to children. Sesame street is premiering its 41st season from tomorrow and in this regard world’s most popular video site Youtube have featured Sesame Street youtube channel. This channel was yesterday was hyperlinked with youtube logo, also […]