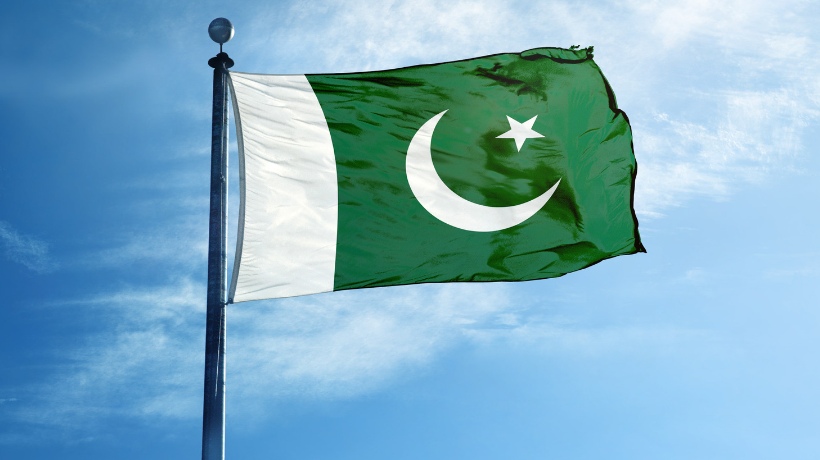 Pakistan resolution was passed on 23 March 1940 in Lahore, it was originally called ‘Lahore Resolution’ but later it got popular by the name of Pakistan Resolution. It was written and prepared by Muhammad Zafarullah Khan and was presented by A. K. Fazlul Huq at the three day general session of All India Muslim League at Lahore, which ran from 22nd to 24th of March 1940. It was adopted as the formal political of All India Muslim League. Following was the original full text of Pakistan Resolution. “THE LAHORE RESOLUTION” Resolved at the Lahore Session of All-India Muslim League held on 22nd-24th March, 1940. (1)   While approving and endorsing the action taken by the Council and the Working Committee […]